Every year more than 8 million tons of plastic is dumped into our oceans, but how does that affect humans and what can we do to stop this behaviour?

Plastic and other forms of pollution are ending up in our marine life, and it’s making its way into our food chain. The ocean is full of an endless array of potential food sources for the aquatic dwellers. Everything from microscopic plankton all the way up to giant squid and whales is used as potential food for a hungry member of the food chain.

Each plant and animal play its own role in sustaining the world’s largest ecosystem. This is the way nature intended to maintain a healthy balance across our world. However, due to the ever-growing waste of humanity, we are gradually upsetting this balance. In the UK, we are unable to effectively implement sustainable habits. We produce a lot of garbage, and all that garbage has to end up somewhere.

Often the philosophy, “out of sight, out of mind” becomes the prevalent solution to our garbage problem. We bury our trash underground, or simply toss it into the nearest body of water, and turn away as it sinks into the abyss. What we don’t see is how the plastics we use become instruments of torture to the unsuspecting marine life. 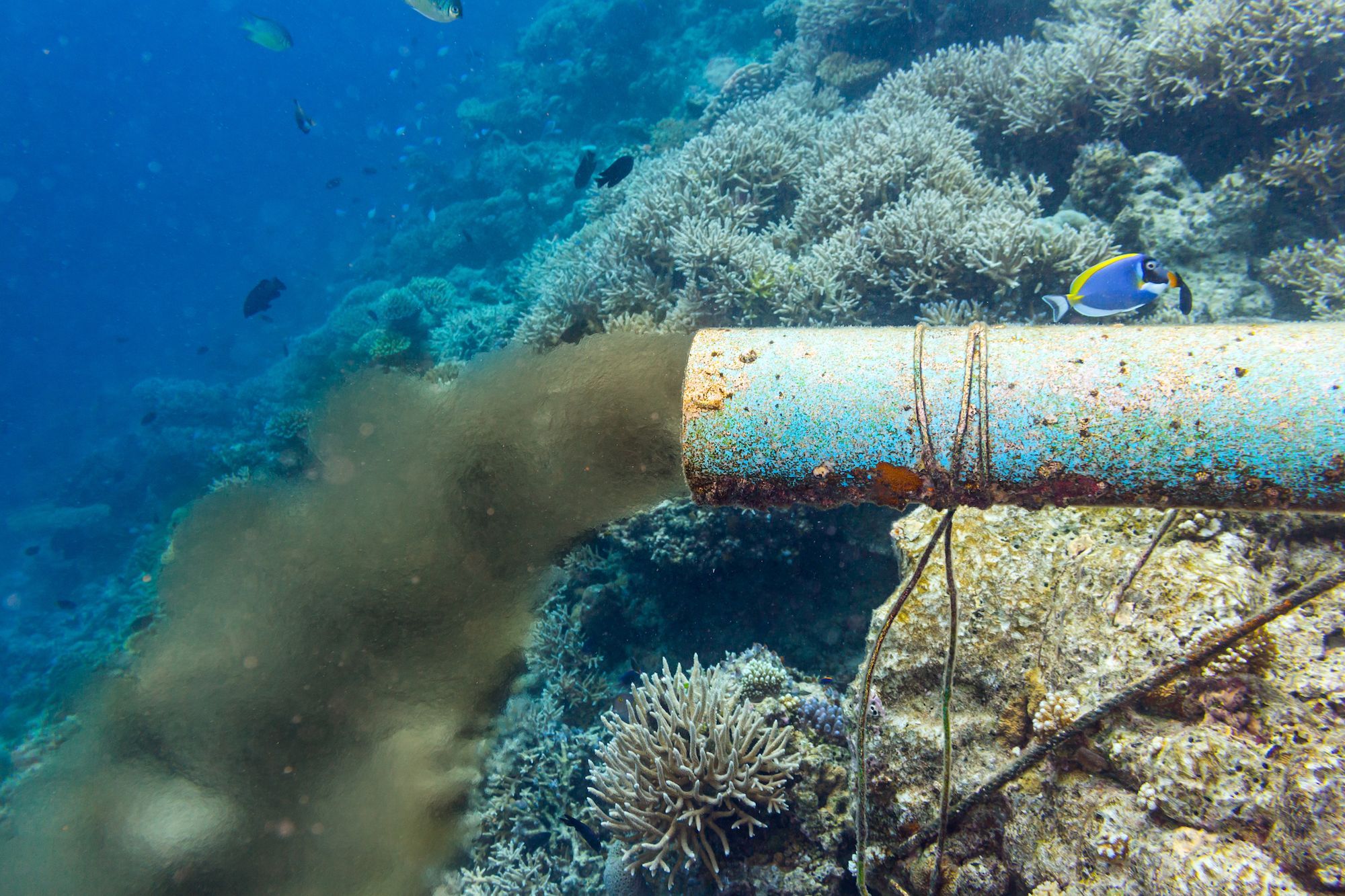 The ocean plays an essential role in life on earth. It provides over 70 per cent of the oxygen we breathe and over 97 per cent of the world’s water supply. Every day, the ocean is under attack from natural sources and manmade pollution. Pollution does not only affect marine life and their environment, but it also affects mankind.

Every day, toxic chemicals are entering our oceans. These toxic chemicals have either been dumped on purpose from industrial sources or naturally flow off land and directly into our rivers and streams, which eventually end up in our oceans.

Chemicals such as oil, mercury, lead, pesticides, and other heavy metals can all be found within the ocean and can contaminate water supplies and our food chain by affecting the marine life involved. If humans are exposed to these toxic chemicals for long periods of time, then this can result in dangerous health problems, which include hormonal issues, reproductive issues, and damage to our nervous systems and kidneys.

DEPLETES OXYGEN IN THE WATER 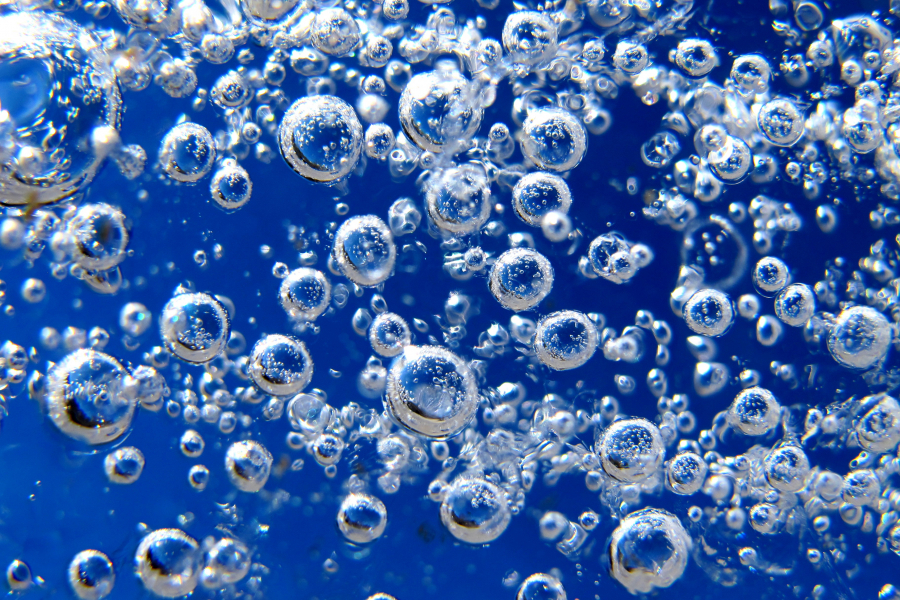 Chemicals used in industries and agriculture get washed into the rivers and from there are carried into the oceans. These chemicals do not get dissolved and sink at the bottom of the ocean. Small animals ingest these chemicals and are later eaten by large animals, which then affects the whole food chain.

The oil spill is dangerous to marine life in several ways. The oil spilled in the ocean could get on to the gills and feathers of marine animals, which makes it difficult for them to move or fly properly or feed their children. The long term effect on marine life can include cancer, failure in the reproductive system, behavioural changes, and even death.

For land creatures, humans spend quite a surprising amount of time in ocean waters. Swimming in contaminated water can lead to a wide variety of infections. Accidentally drinking the water may cause a stomach-ache, or worse – it could expose you to diseases such as typhoid, cholera, paratyphoid fever, dysentery, jaundice, amoebiasis, and malaria. Consumption of contaminated seafood, even when cooked, is also harmful for humans and other animals.

As ocean pollution is getting more rampant today, marine life is also getting more and more endangered. Oil spills in the ocean can directly get on the gills of marine animals and feathers of seabirds. As a result, they find it hard to move and fly properly. In addition, it can also be difficult for them to feed their children.

The long term effect of pollution on marine life can ultimately lead to them in acquiring diseases such as cancer, behavioural changes, failure in their reproductive system, or worse – death.